...assorted details about the rehearsals 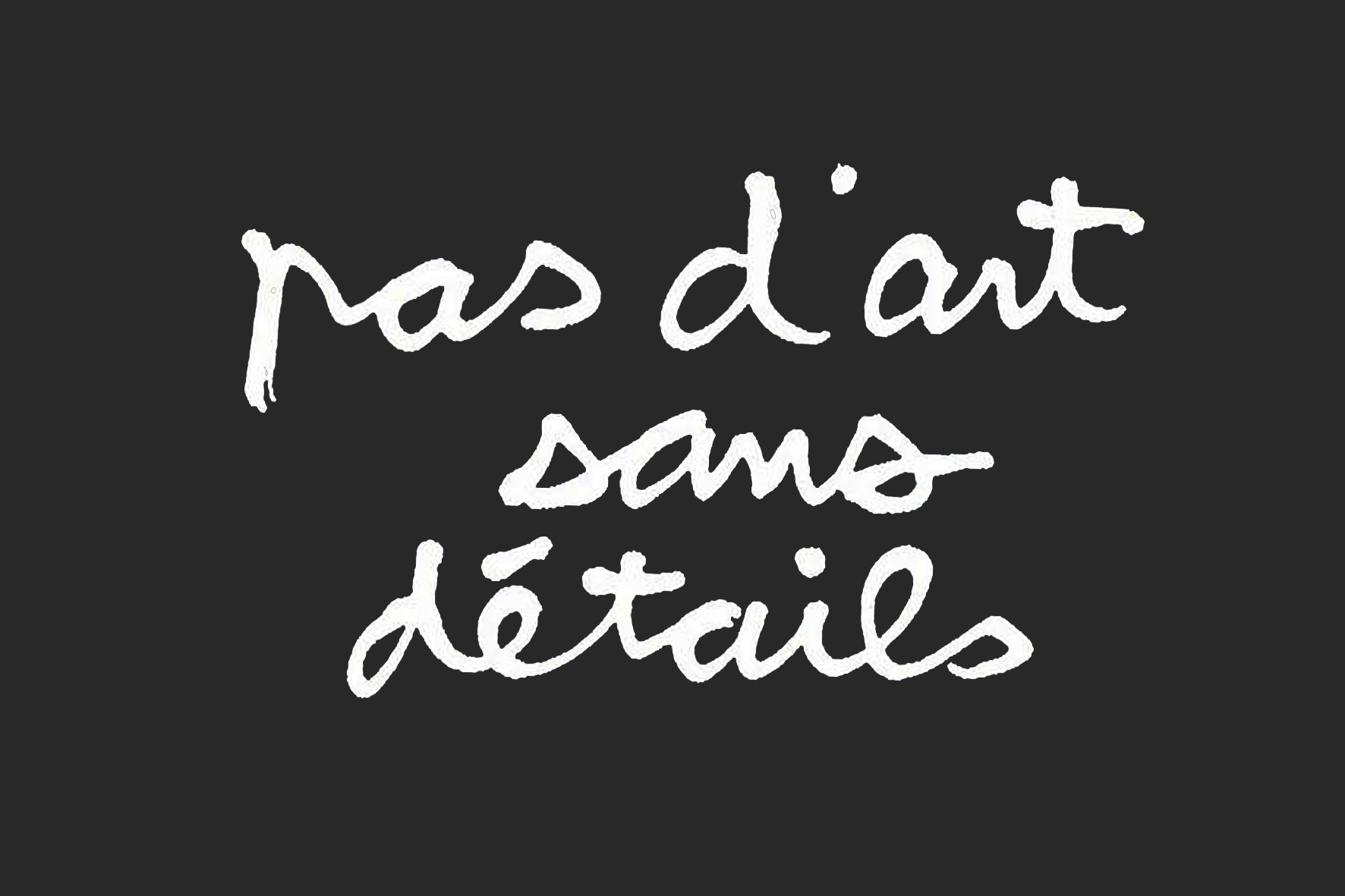 Rehearsal room: We are in Prøvesalen which itself is a room in the Grieg Academy .
Since it's a bit difficult to get into the building it's important that you are at the main entrance (Lars Hilles gate 3) at around 18:20.

Note that our rehearsal plan (if existant) is in norwegian. If you have any difficulties understandig it just ask us. Otherwise here is a list of the most frequent norwegian words used in this context: " øvelse" and "prøve" means "rehearsal", "stryk" stands for "strings" while "blås" denotes the winds. Finally, "konsert" ist the concert and the "generalprøve" ist the "dress rehearsal". Now you know it all :-)